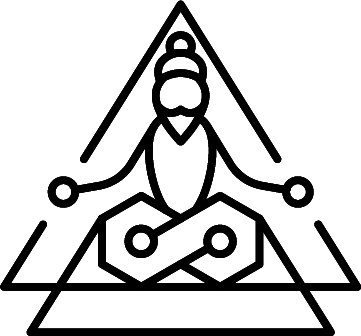 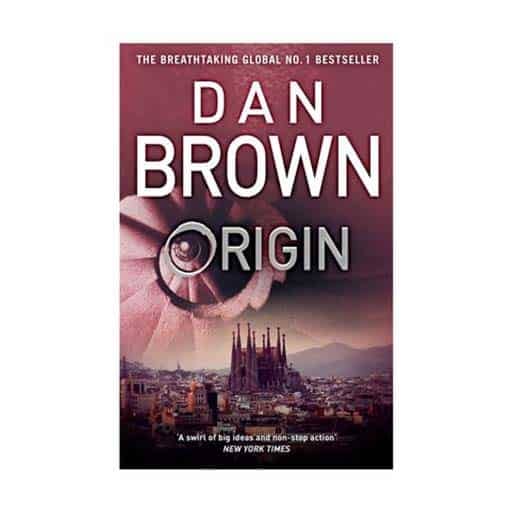 Purchase this book from: 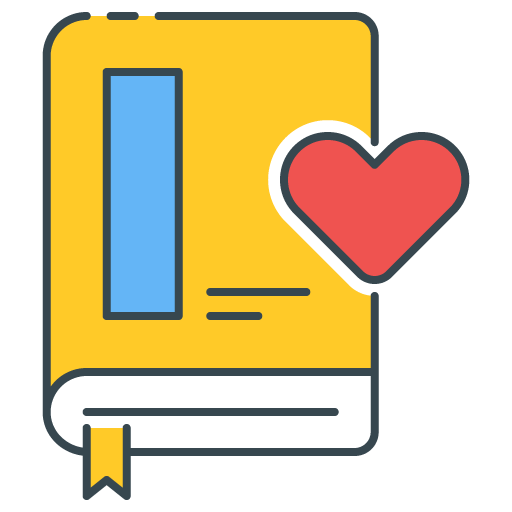 Dan Brown is back with his fifth book in the “Robert Langdon series” and I was eagerly looking forward to a come back from the author after disappointing works with Inferno and Lost Symbol.

The plot of “Origin”, as the title suggests, attempts to answer the fundamental questions of evolution as to “where we came from” and “where we are going”, and evolution, being a topic which always brings Science and Religion to each other was a perfect platform for the author to build his story on. The trademark selling point of Dan Brown books is the interplay between Science and Religion backed by history, arts, science, philosophy and technology and the book Origin is no different when it comes to the ingredients of a Dan Brown recipe.

The book starts with a promising storyline and by the first few chapters itself the readers are introduced to the crux on which the book will go forward. Dan Brown took a big risk by doing so as we are left wondering how this plot is going to evolve and sustain over the next 90 odd chapters and ponder if the author can live up to the hype he generated in the beginning! As we read on, it becomes clear to us that there are no significant subplots or twists awaiting us and the entire book is going to revolve around a single plot with little room for improvement. Halfway through the book, you realize the author is clearly struggling to fill the pages with anything worth excitement and resorts to explaining to us the nitty-gritty detail of every artwork we come across in the book and describing to us the history of every church or place the characters step into, in so much detail that it makes us wonder if the original creators of these installations knew as much as the author know! The book is further stretched with information on the past (or let us say Origin) of every character that we come across, even if their past adds no value to the storyline. At one point, the author even had a paragraph dedicated to explaining to us what the transportation technology company “Uber” is all about. Dan brown falls back to circumlocutory tactics to explain almost all revelations in the story and at one point you will feel like screaming “C’mon Dan Brown, just say what you want to say!” We have to wait until the final chapters of the book for any serious plot twist to happen and all we get in between is just “white space” (borrowing a term from the Book).

The success of the books “Da-Vinci code” and “Angels and Demons” were in part due to the copious presence of symbology and the deductive power of the character Robert Langdon, which even made his books to be known as the “Robert Langdon” series. Unfortunately, the Robert Langdon which we know, the professor of Symbology is nowhere to be seen in “Origin” and all we get is a character running from one part of the country to another with two other main characters of the book with little contribution of his own. Barring a couple of instances, there is hardly any code to be broken, no signs and symbols to decipher and even the quality of the symbols/codes used in the books are below average, making us wonder if a gremlin wrote the book! I attribute Robert Langdon to be only the fourth important character in the book when he should have been the most important! Just how some directors fail to make use of talented actors in their movies, Dan Brown fails miserably in using his ace card, Robert Langdon in the book.

On the plus side, I was unable to predict who the antagonist was until the end of the book and all my guesses were proved wrong. The science used in the book is solid, technically possible and the author deserves credit for the scientific merit and the research done behind developing these theories. However, the revelations made in the end is nowhere close to earth-shattering as promised in the beginning. Though I enjoyed the theory of “how we came”, I could answer the question “where we are going” even before the author revealed it (Maybe that’s what the author wanted?) and neither theories seem to be explosive enough for the world to change course as the author made us believe in the beginning. Maybe my science background is to blame, but I felt the writing in the final chapters where the science is explained might be a tad difficult for most readers to grasp. A Strong presence of an artificial intelligence character throughout the book kept me from leaving the book halfway, as AIit is one topic which I am very much interested in.

I feel Dan Brown should come out of his obsession with Christianity and explore other religion as well for his Science-Religion duels (maybe Hinduism?). He is clearly running out of symbols, characters, and ideas from Christianity which used to make his books worth our time. If you take out the overly detailed description of each and every art/place Robert Langdon sets his eye on from the book and collate only those pages where actual action takes place, I am sure the 450 ish-page book could have been reduced to under 200 pages!

Is the book worth a read? Yes. Is the book worth your time? Maybe Not! My biggest complaint is that the author made me read more than 450 pages of a book which he could have easily finished in less than 200 pages without missing any of the Dan Brown trademarks.

Did the book have an impact on me? Oh yes. I switched off Amazon Alexa, the AI-powered smart speaker before I went to sleep the night I finished reading the book!

Have you read the book? What are your thoughts? Share your views via the comments section!