Decoding the 2015 Nobel Prize in Physiology or Medicine: The Layman version 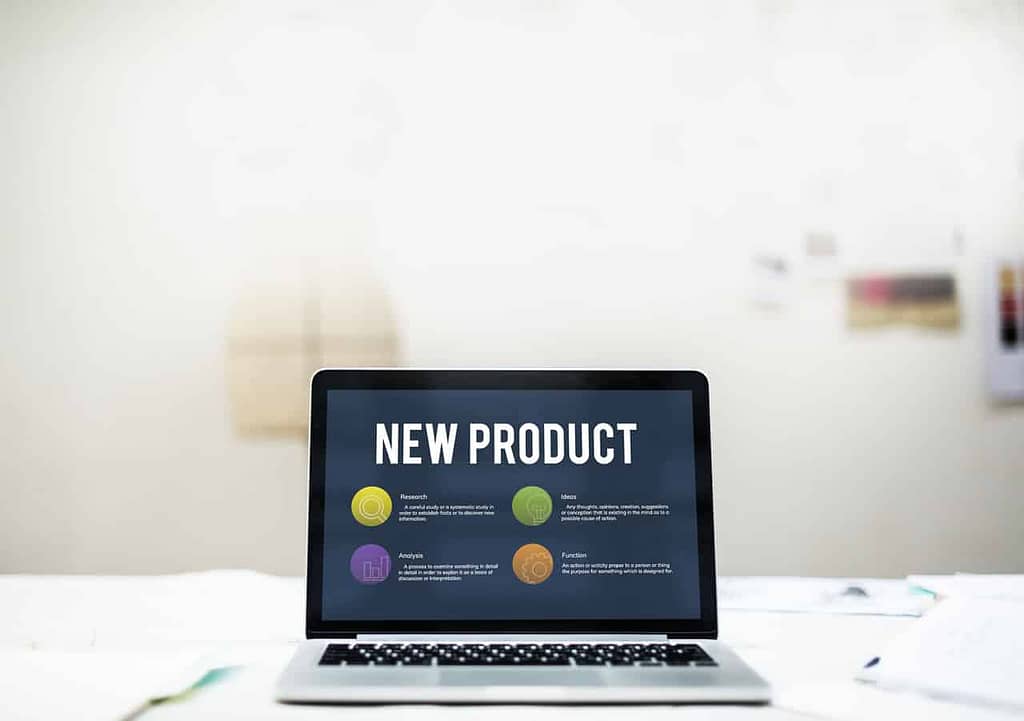 2012 Nobel Prize in Medicine- What is it all about?

Note: This article is intended for people from non scientific background The 2012 Nobel Prize in Physiology or Medicine is won by Sir John B. Gurdon from the Gurdon Institute, Cambridge, United Kingdom and Shinya Yamanaka from the Kyoto University, Kyoto, Japan. They got the prize for their work in Stem cell research. According to […]

The ABC of Biology 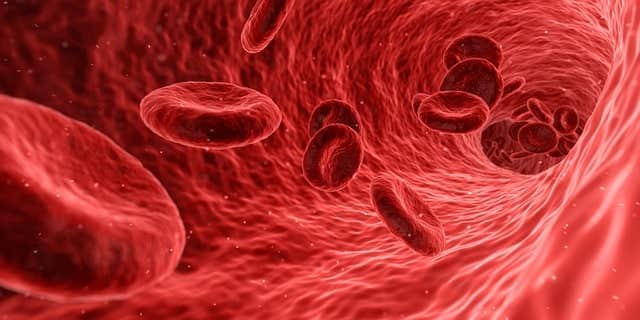 CAUTION: Sorry for misleading you with the title 😀 The post below has highly subject oriented terms from Life Science field.  It MAY be difficult for you to understand it, if you are from a non-biology, or non-science field. But..Having said that… Life is all about learning new things every moment. It’s an ever evolving […]